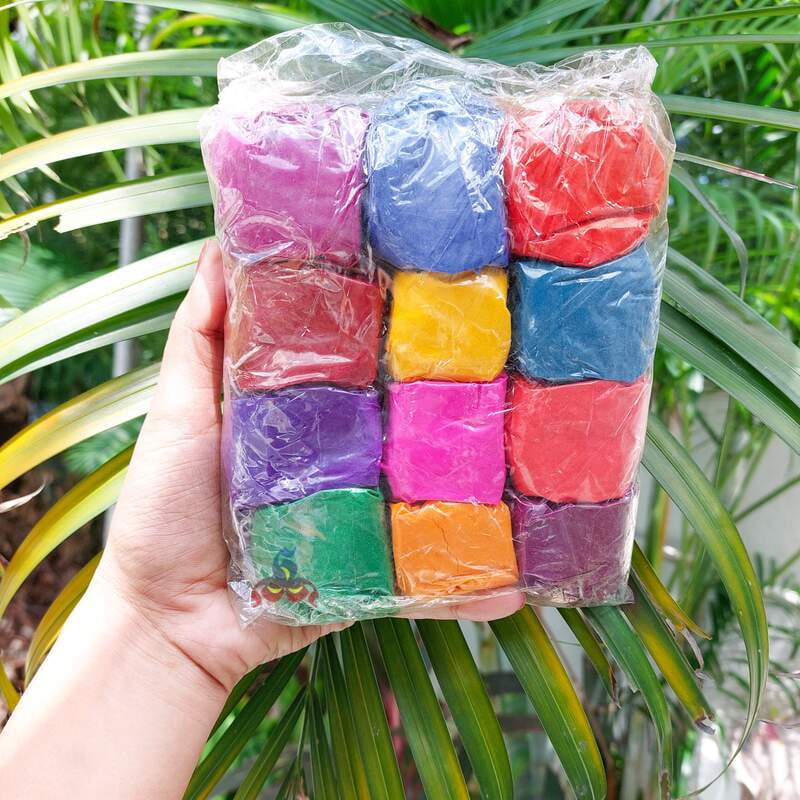 Every morning, in most parts of India, an almost identical ritual will take place. Housewives will sweep the entrances of their home and sprinkle it with some water. They will then decorate their home entrance with a kolam.

What powder is used for kolam?

Though kolams are usually made with dry rice flour (kolapodi), for longevity, dilute rice paste or even paints are also used. Modern interpretations have accommodated chalk, and more recently vinyl stickers.

What is kolam powder made of?

RANGOLI/kolam powder is made from rock powder. It is a art work made the entrance of the home.

What is kolam Podi?

Rangoli/Kolam Powder is an artistic creation on flour in front of main/front door of the home. It is usually done by the women in the house early in the morning every day. Usually make in every festive occasion and this Kolam/Rangoli is a native of Indian culture.

A kolam is a geometric drawing created with rice flour. Its design can vary from simple and small to colourful and complex. Regardless of its design, the kolam is a customary Indian culture that has many benefits to one’s life. Kolam symbolizes auspiciousness and good luck.

Hindus believes that the geometrical design of a kolam is supposed to welcome Goddess Lakshmi, the Hindu Goddess of wealth, into the household. Kolam symbolizes auspiciousness and good luck.

Drawing a kolam is seen as a great physical exercise. When one bends their body to draw the kolam, their back bone is bent in a position known as the Yogasana. The Yogasana is believed to strengthen the back bone, thus also giving the waist and hip a good exercise. Completing a kolam increases one’s creativity and concentration. This is because, it requires a lot of focus and patience to draw a kolam. Kolam are also believed to reduce stress and improve brain activity.

It is very much necessary that ladies should get used to good body exercise. This is the reason why the kolam designing in front of the house is considered to be one of the most important exercises of the ladies. When the ladies bend their body and release their body in designing the kolam the back bone problems of the ladies are cleared and the fitness of the backbone is increased.

The water that is poured in front of the house before kolam designing is mixed with the Cow Dung and this helps in pure air circulation and also in killing the unwanted insects.

There is a special type of kolam which is known as the sikkal kolam. This can also be said as the practice to them before the marriage.

In the history of Tamilnadu the Kolam designs were supposed to be one of the biggest art in the Palace of the Kings. The Tamilnadu Kings also spent lots of their time in developing the Kolam Culture in Tamilnadu.

Previously the kolam was drawn only with rice flour. This was done so that crows, squirrels, ants may all eat the rice flour from the kolam. This is supposed to be one of the “ Pancha Maha Yagnas” which form the daily duties of a Hindu & is called “ Bhutha Yagna” which is intended to create in man, the spirit of sharing with all living beings.

Apart from the above mentioned uses there are many other uses and benefits of Kolam katti which can be felt while using.